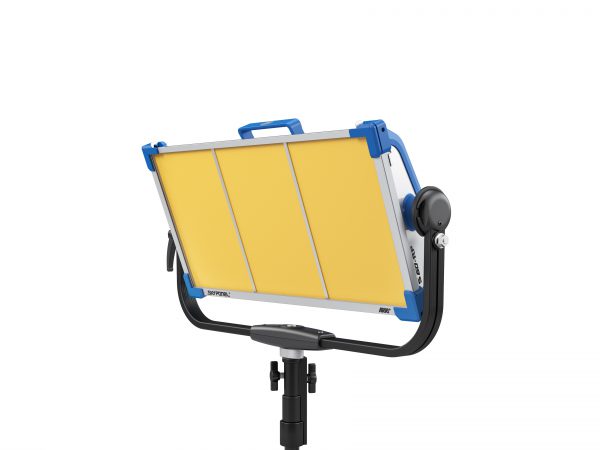 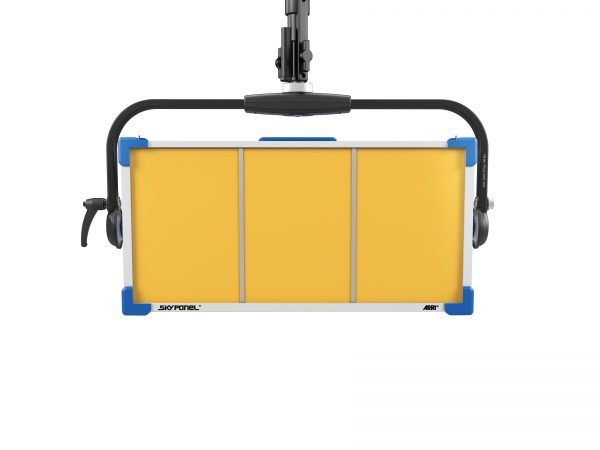 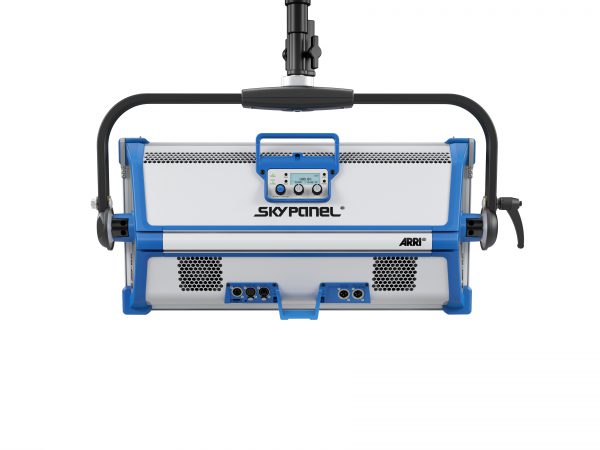 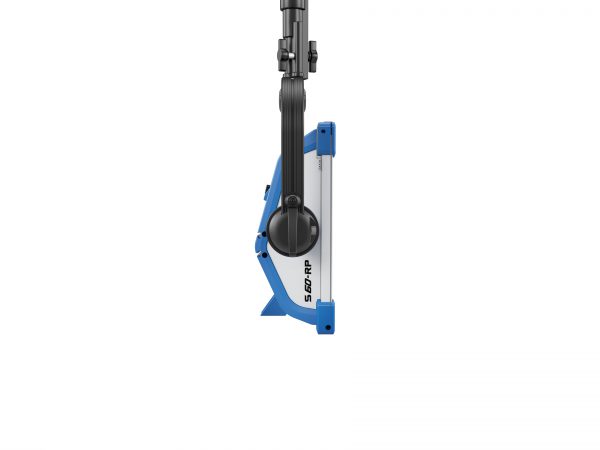 SkyPanel is a compact, ultra-bright and high-quality LED soft light that sets a new standard for the industry. With a design focused on form, color, beam field and output, SkyPanel represents the culmination of more than a decade of research and development of LED technology at ARRI.

SkyPanel will initially be available in two sizes: the S60 and S30. The S60 is a midrange model, featuring a light aperture of 645 x 300 mm and accommodating the vast majority of applications. The S30 is a smaller, more portable version; half the length of the S60, it is perfect for on-the-go mobile applications. Both models are available in fully color tuneable and remote phosphor versions.

In addition to the fully tuneable color versions of the SkyPanel, remote phosphor versions are also available. To make white LEDs, phosphors are typically placed directly on a single blue LED. Remote phosphor technology uses many powerful blue LEDs to excite a panel coated in phosphors, which is positioned further away from the LEDs. These high-quality phosphors deliver near-perfect color rendition and outstanding light output. The remote phosphor versions of SkyPanel are roughly 10% brighter than the color versions and have a lower price point due to less complex electronics. Different color temperature panels are available, including 2,700 K; 3,200 K; 4,300 K; 5,600 K; 6,500 K and 10,000 K.

Unlike other tuneable fixtures, SkyPanel makes no sacrifice when it comes to light output. SkyPanel puts out a tremendous amount of light, in a soft and uniform beam field. Brighter than a 2 kW tungsten soft light or a 6 kW tungsten space light, the SkyPanel S60 has more than enough light for most applications. At the same time, the lamphead is able to perform beautifully at lower light levels. This range of illumination and color gives users an unprecedented amount of control.

Made in Germany to the high standards for which all ARRI products are known, SkyPanel is built to last – constructed from resilient materials and assembled by hand with great care. Other features include an on-board battery input for mobile applications, LAN port for network connectivity, USB-A port for firmware updates via thumb drive, and many more.